The flower market, minus Eliza Doolittle 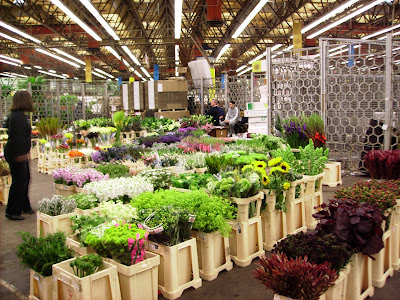 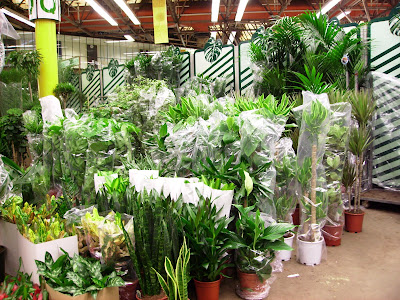 Houseplants for sale at the flower market. They look good, don't they?
Posted by Victoria Summerley at 1:50 PM