I moved from Wandsworth, in south-west London, in November 2012, and I now live in the Cotswolds. You can read about my garden there at
Tales from Awkward Hill.
Posted by Victoria Summerley at 11:02 PM 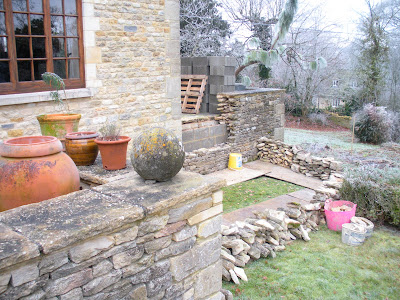 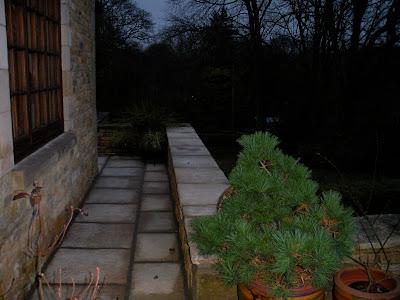 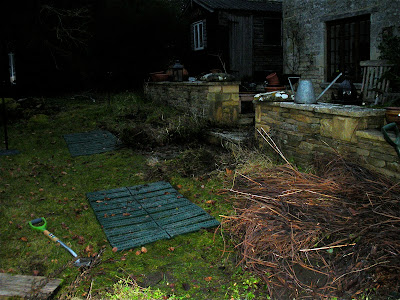 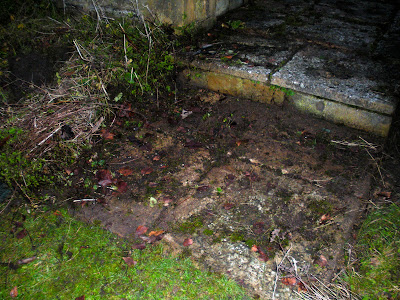