This is what happens when .... 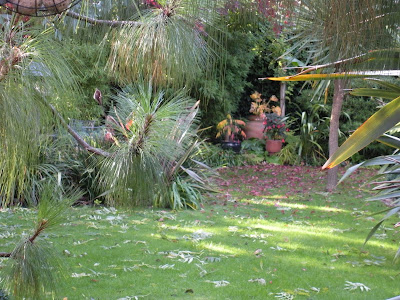 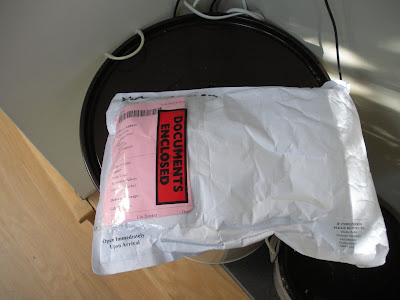 ... you're busy helping to launch a new newspaper. The tulip bulbs, which arrived about a month ago, remain unplanted. The garden remains untidy and unswept. (You haven't actually been out there for a couple of weeks, but you can see the mess through the window.)
You don't get round to reading your favourite bloggers. You don't get round to blogging.
But Britain now has a new newspaper, the i, so the 12-hour days have all been worth it.
Posted by Victoria Summerley at 3:05 PM 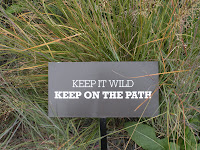 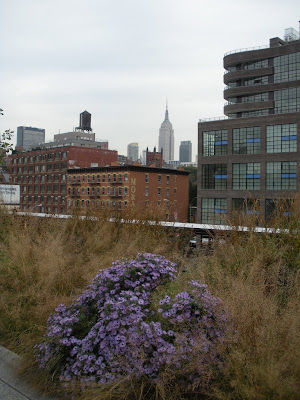 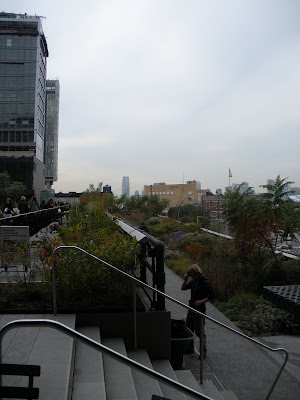 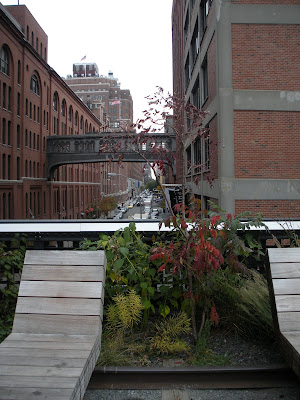 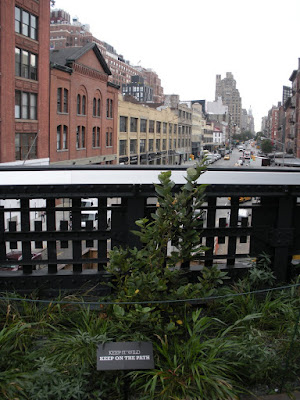 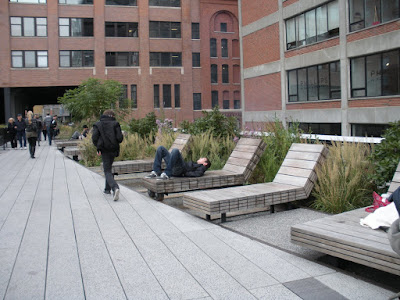 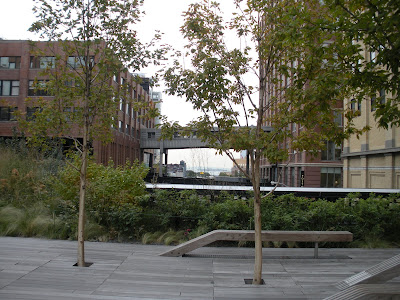 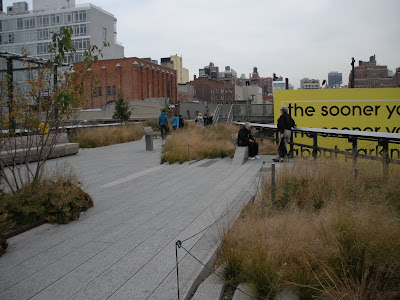 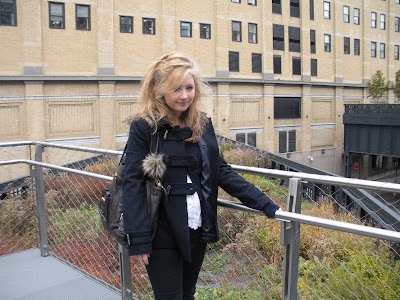 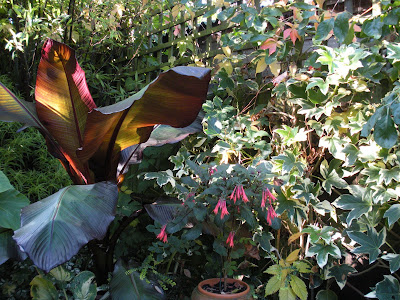 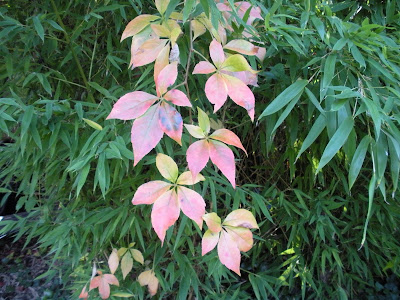 ... and this Virginia creeper looks so pretty (even though it has absolutely no business climbing up the bamboo) 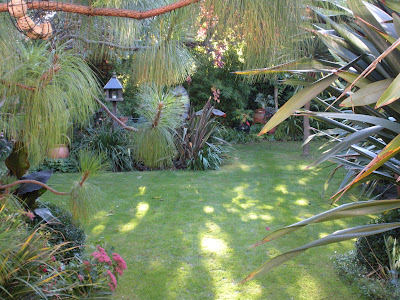 ... and I love the pattern of the sunlight on the lawn 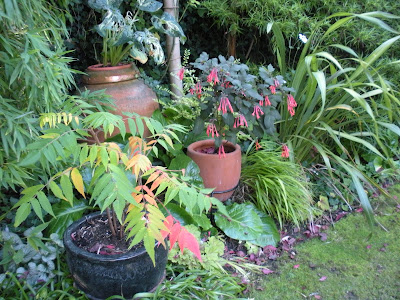 ... and the fact that the containers are still full of colour 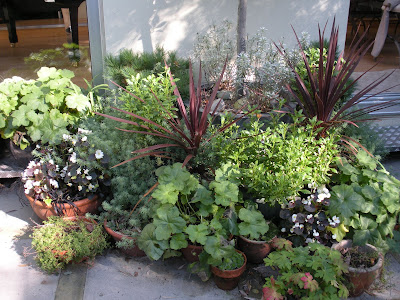 ... and flowers and foliage 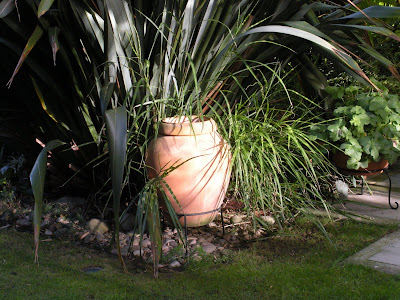 ... and the way the terracotta pots glow in the afternoon sun.
But really, who needs an excuse?

Posted by Victoria Summerley at 4:20 PM